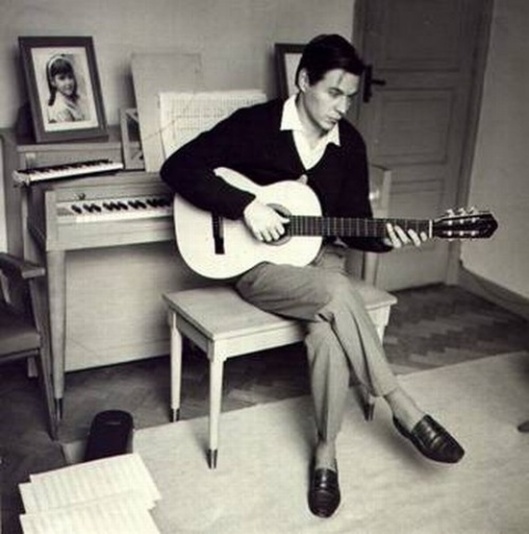 Twenty-five years ago yesterday, Antonio Carlos Jobim had his debut in the
United States in a now-legendary concert at Carnegie Hall.

It was a disaster.
On that 1962 evening, Jobim, sharing the bill with a group of fellow
Brazilians, including Joao Gilberto, Oscar Castro Neves, and Luiz Bonfa,
performed in an event that was billed as the “official” introduction of
bossa nova to North America by its creators.
“The amplifying system reduced the Brazilian instrumental groups to a
monotonous mush,” critic John Wilson wrote in his review in The New York
Times the following day. “The singers . . . had very little to offer. They
were almost uniformly what would be categorized as routine pop singers.”
Gene Lees, translator and lyricist for many of Jobim’s songs, including
”Desafinado,” was backstage. “It was chaotic,” he recalls. “The sound was
awful. It was a travesty.”
And so Jobim did the sensible thing.
“New York was so bleak and inhospitable, cold, the snow — and I couldn’t
speak English — so I decided to stay,” he says matter-of-factly in a
conversation in his New York apartment.