This post appeared on the Knight Foundation blog,  in Jan. 2016

“Spotlight” is a film with no car chases, explosions or intergalactic battles. An action scene here might be someone with a pen and a ruler checking names in a book or running to the courthouse to get, just before closing, some previously sealed documents. Victory here brings only the revelation of a monstrous truth.

In spite of it, or perhaps in part because of it, the film has become a modest box office success and has received numerous honors, including nominations for six Academy Awards. Its depiction of the hard work of news investigations has fueled discussions about the importance of local journalism, including a screening last Thursday by Knight Foundation at Coral Gables Art Cinema followed by a conversation led by Knight President Alberto Ibargüen with Marty Baron, executive editor of The Washington Post and editor of The Boston Globe from 2001 to 2012.

END_OF_DOCUMENT_TOKEN_TO_BE_REPLACED 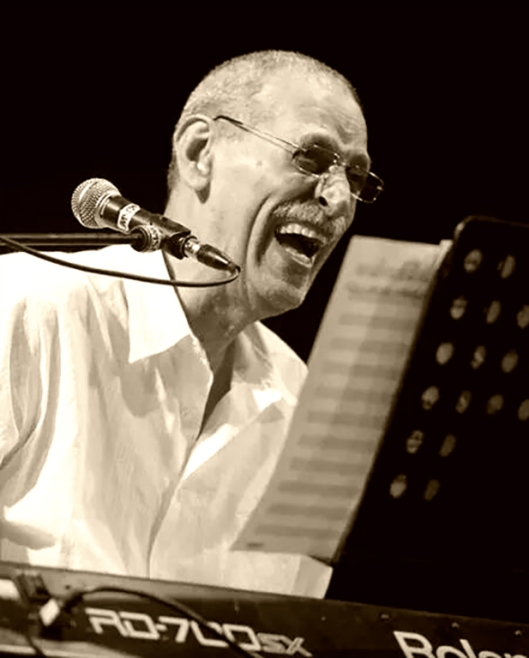 Sonny Bravo was one of the mainstays of Tito Puente’s ensembles for nearly twenty years.

This post appeared on the Afro Latin Jazz Alliance blog, in January, 2016.

Puente’s recordings such as Tito’s Idea, The Mambo King: His 100th Album or Mambo Birdland feature Bravo’s work, at the piano, on paper or both. But he also played, arranged and recorded for a who’s who in Afro-Caribbean music, a list that includes flutist José Fajardo and percussionists Willie Bobo and Mongo Santamaría, era-defining singers such as Vicentico Valdés, Miguelito Valdés, Celia Cruz and La Lupe and the great bands of Frank Grillo “Machito,” and Tito Rodríguez.

For the public at large, however, Bravo may well be just one more faceless musician.

END_OF_DOCUMENT_TOKEN_TO_BE_REPLACED

Singer and songwriter Joan Soriano seems to embody the very history of his music.

Like bachata, the guitar music from the Dominican Republic he so soulfully interprets and composes, Soriano comes from humble beginnings but has found his way around the world of popular music.